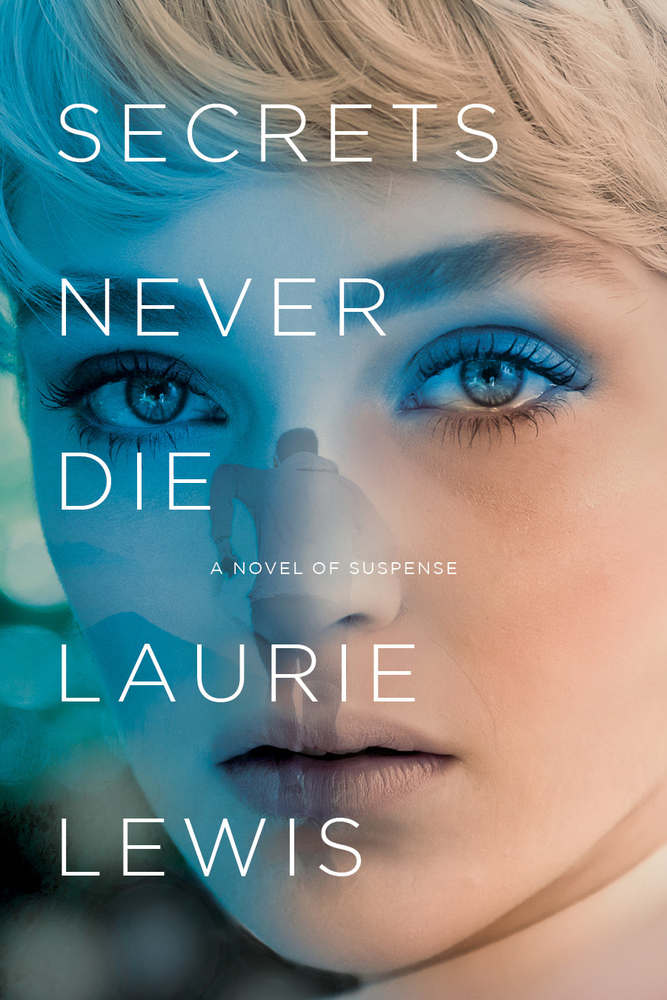 SECRETS NEVER DIE
A Novel of Suspense
by Laurie Lewis
Covenant Communications, 2019
ISBN: 978-1-52440-841-1
Source: publisher for review
All opinions expressed are solely my own.

Tallie Brown's life has never made any sense. Raised in isolation by her mother, Julia, Tallie was dragged suddenly and without explanation from one third-world outpost to another until life normalized seven years ago when Julia took a position on a mountaintop in the Pacific northwest. But when Julia unexpectedly dies, Tallie uncovers clues suggesting that Julia had a secret life.

Journalistic phenom Jackson James is still recovering from the devastating mistake that flatlined his promising career. Now he's paying the price, working as the editor of a syrupy community rag in a posh D.C. suburb. But when the very man who destroyed him drops a tantalizing lead about a potential D.C. scandal, the reporter sees his chance for redemption and sets off to chase the story.

Jackson's investigation leads him to Cutler's Ridge, a dying Virginia coal town, and directly into the path of the mysterious and beautiful Tallie. As these two mistrustful loners follow their leads, their stories begin to intertwine until they reach an alarming conclusion - something terrible happened in Cutler's Ridge. As they doggedly pursue the story, the town's cold reception spirals into threats and danger, proving that there are those who will stop at nothing to keep the past hidden forever - because secrets never die.

Coming soon!  Haven't finished it yet. 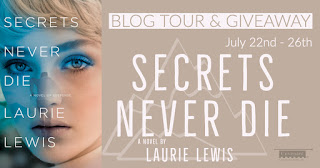 Posted by Geo Librarian at 9:50 PM