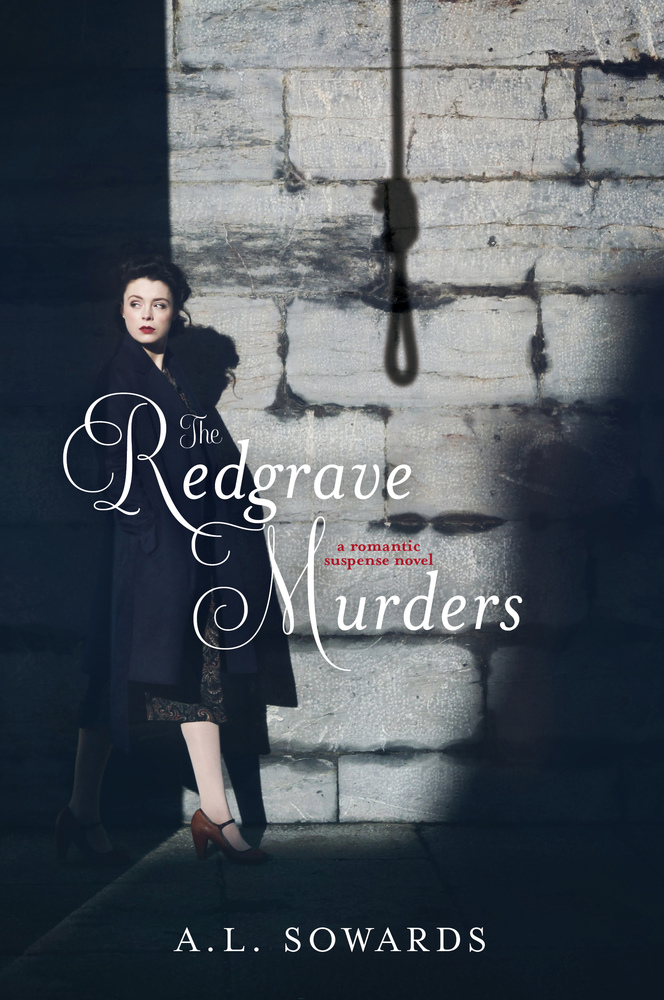 THE REDGRAVE MURDERS
a romantic suspense novel
by A.L. Sowards
Covenant Communications, 2019
ISBN: 978-1-52440-945-6
Source: publisher for review
All opinions expressed are solely my own.

Loss is inevitable, as Evie Hampton knows all too well. But despite losing her mother to can er and her older brother to a war, she knows she's one of the lucky ones. After all, she still has her father, a distinguished professor of medieval history. And she has Gary Redhawk, the man she loves despite the emotional scars he carries from the Second World War—and despite her father's opposition to their relationship.

When Evie's car suddenly careens off the road, she chalks it up to poor maintenance or sheer bad luck making another appearance in her life. Little does she know a host of hardships is just beginning—the car was her father's, and the brake lines were deliberately cut. Someone wants them dead—but why? All fingers point to Gary, a man with a troubled past and no solid alibi, but Evie is unwilling to believe he's involved. Determined to uncover the truth, she begins to piece together a startling picture of deception and vice. But as she closes in on the truth, it is clear that someone is determined to silence her—and the next attempt on her life may be a deadly success.

A.L. Sowards knows how to write a suspense novel full of historical detail.  In this one, Evie Hampton's life takes an awful turn when someone murders her father and frames her boyfriend for it.  Her efforts to clear her boyfriend, Gary Redhawk, lead her in directions she could never have imagined.  Unfortunately for her, the murderer doesn't seem to be finished and she's clearly his next target.  I enjoyed reading this both for the mystery aspects, but also for the historical setting.  In addition to the murders, her relationship with Gary is uncertain as he struggles with serious PTSD and trauma from his childhood.  As a Seneca Indian, he was forced to attend an Indian Boarding School as a child, where abuse was rampant.  But Evie loves him and wants to help, she just doesn't know how.  So unlike many of Sowards previous books, this one doesn't take place in the middle of war, but it deals with the aftereffects of war and the emotional damage it causes.  The inclusion of Gary's Indian school experiences adds additional historical context.  Although reading about it and Gary's PTSD was difficult, it certainly made him an empathetic character.  One of the things I especially enjoy about Sowards books is the depth of her characters.  They feel like real people dealing with real problems in a flawed but determined way. A great book for readers who enjoy romantic suspense, but also those who enjoy a book with a solid historical setting. 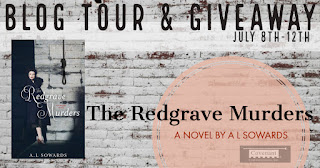