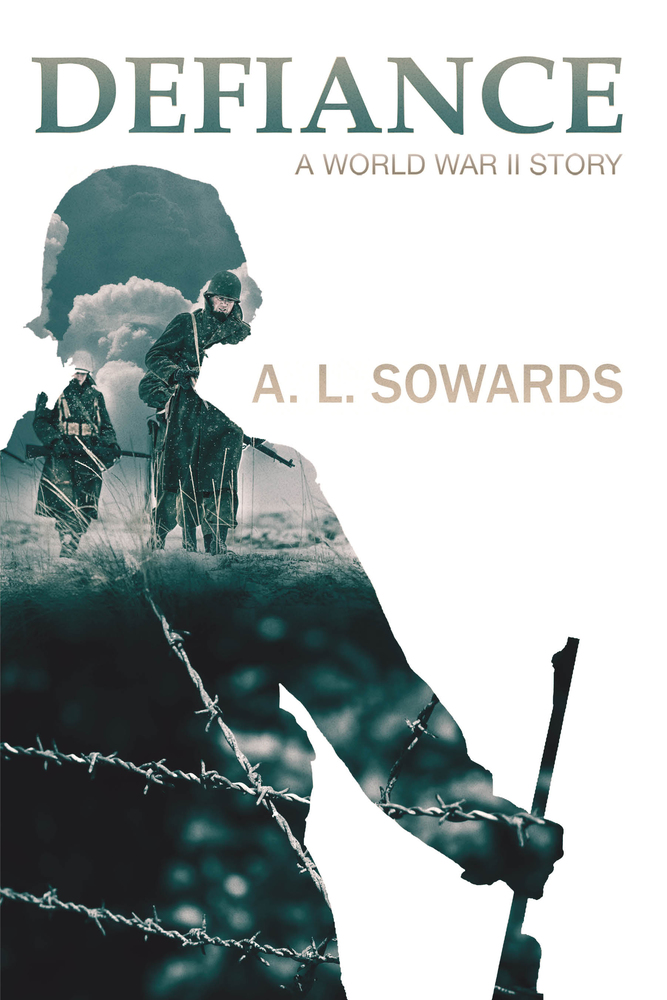 Eight years after immigrating to the United States, German-born Lukas Ley embodies the American dream: successful athlete, gorgeous girlfriend, loving family. But beneath the surface, eighteen-year-old Lukas is driven by ambition, resolved to avenge the murder of his father at the hands of the Nazi regime. Unfortunately, a failed physical throws his plans for flight school off course. Unlike his war-hero older brother, Lukas's purpose is unclear. He can't fly, and in the eyes of the military, he's good for only one thing—the front lines.

From the foxholes of war-ravaged Luxembourg to the devastation of an enormous German offensive, Lukas's journey is fraught with peril. But when he's taken as a prisoner of war, he realizes life is about to get much worse. In the enemy camp, Lukas is viewed as a German fighting for the wrong side. Ripped from the innocence of an idealistic youth, he becomes a man beaten by the horrors of war. Now his only hope of survival is to hold tightly to his faith in God and his love of family and home. But even if he manages to make it out alive, can he ever be whole again?

A.L. Sowards has become one of my favorite historical fiction writers.  She seems to have a knack for creating great characters, intense, intriguing plots, and powerful historical settings.  Defiance certainly fits that description.  The fact is that war is hell and those of us who haven't experienced it really can't fully understand what it's like.  The main character of Defiance is a young German immigrant who unfortunately discovers this for himself.  Luke's family immigrated to the United States have his father was arrested and killed by the Nazis so he has more reason than many to want to see the Nazis defeated.  He has dreams of becoming a pilot but poor eyesight derails that plan and he ends up in the infantry.

As part of the allied force pushing toward Germany, Luke experiences combat first hand and the horrible things that come with it.  But things get even worse when he gets taken prisoner.  He finds himself forced to do things that he never would have imagined.  Frankly this sort of story can be hard to read sometimes because of all the awful things that happened to so many people.  At the same time I find these stories inspiring as well, that people sometimes managed to survive in the face of such horrors.  Another remarkable book by one of my favorite authors.

Posted by Geo Librarian at 4:09 PM