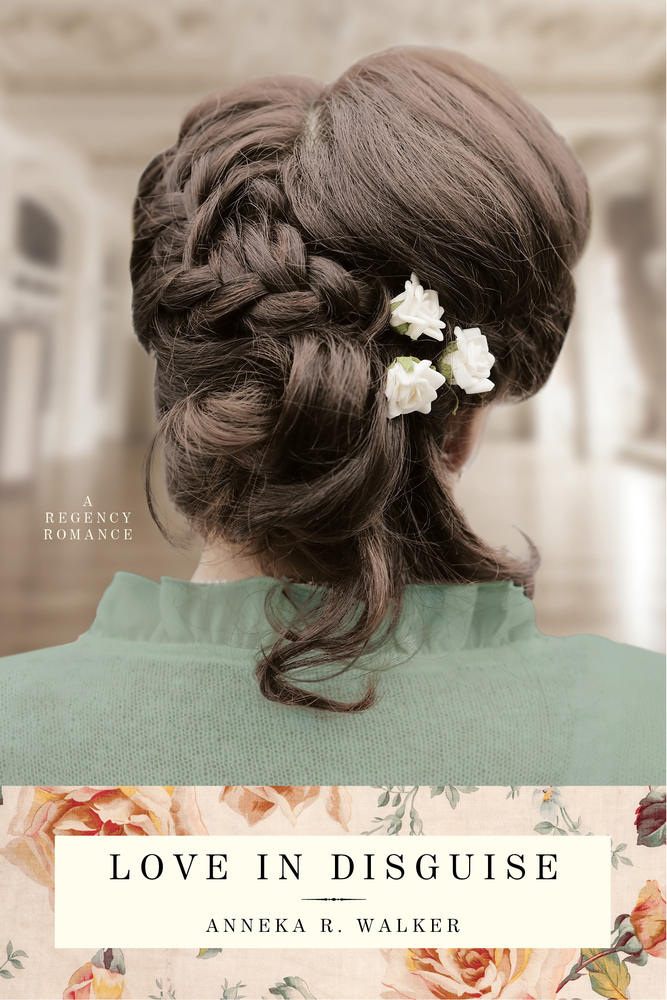 LOVE IN DISGUISE
A Regency Romance
by Anneka R. Walker
Covenant Communications, 2019
ISBN: 978-1-52440-986-9
Source: publisher for review
All opinions expressed are solely my own.

Marion Watt is set to embark on her first London Season, and her parents have spared no expense to help her secure a suitable husband. Unlike most of the social-climbing women in her position, Marion has no desire to marry hastily or for anything less than love. But when she learns of her mother's declining health, she knows she must keep an open mind and allow herself to be courted. What she does not anticipate, however, is that the attentions of the insufferable Lord William Everton will be placed squarely on her. He might be the most sought-after bachelor of the Season, but she sees in him nothing but a frivolous cad.

Until William inherits his father's title and seat in parliament, he must rely on his own devices to change the world. Dressing like a ridiculous dandy serves its purposes, but he is certain his newest disguise will help him find a wife to please his parents and further his own agenda. From among the glittering group of debutantes, William finds only one woman who passes his test. Unfortunately, the perfect choice is the only woman in all of London who despises him.

Marion Watt loves to play the pianoforte.  But after a performance in public goes disastrously, she vows never to play in public again.  Since that disaster was caused by none other than Lord William Everton, London's most eligible bachelor, she develops a dislike for him, especially after an insult at a ball.  She's stunned when he seems to develop an interest in her and they start courting.  But initial impressions are hard to get past.  Her feelings do start to shift though as she starts to see the man behind the dandy.  But as things develop between them, things start to go wrong in other ways and it seems their relationship may not survive.  I quite enjoyed reading this story of slow-developing love.  Both Marion and William are likable characters with flaws to be overcome.  And of course, as in real life, things don't run smoothly, especially after their first few unfortunate encounters.  The book has both a sweet romance and some rather amusing misunderstandings along with some serious problems.  Walker has written a very pleasing, delightful tale of growing in love despite all the difficulties that arise.

Posted by Geo Librarian at 9:50 PM